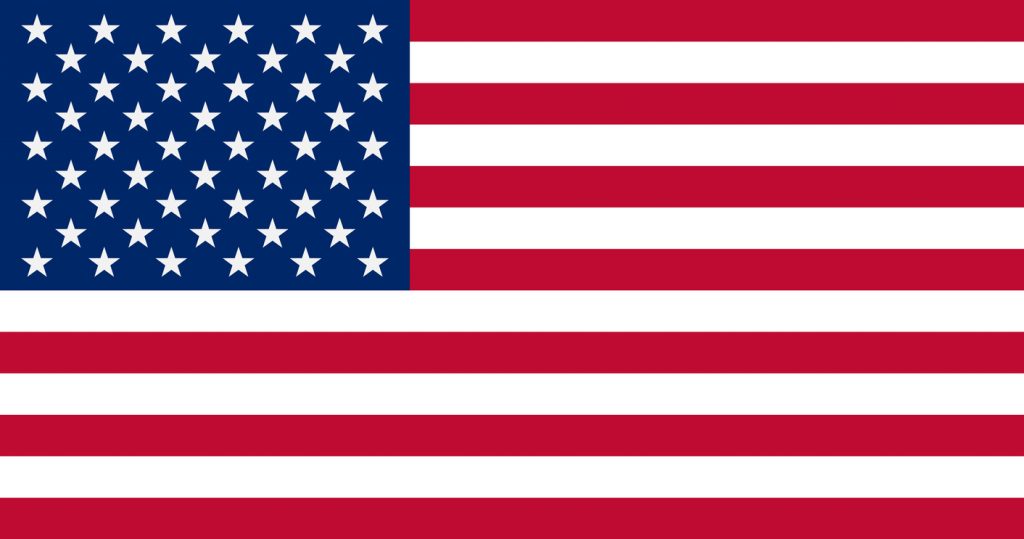 As we approach the Fourth of July, what better to time to review our flag etiquette? For those who have served or are serving in our military, flag etiquette is second nature. For the rest of us, the do’s and don’ts are not so well-known. If you are among those eager to fly “Old Glory” on July 4th, no doubt you want to do it correctly and avoid anything that is disrespectful of our stars and stripes.

The American Legion established the standards of flag etiquette under what is known as the United States Flag Code. Compliance is not mandatory. It is voluntary and strongly suggested. I have chosen to offer the best practices for respectfully caring for and displaying your flag.

The flag is displayed from sunrise to sunset on buildings and outdoor flagstaffs. It may only be displayed 24 hours a day if it is illuminated during the hours of darkness. If you are flying the flag on the front of your house, you need not run out and purchase a spotlight. Just leave your porch light on.

Pay attention to the position of the union—the blue background with white stars, symbolizing the union of the states. The union should be at the peak of the staff when projecting horizontally, at an angle from a windowsill or the front of a building. When displayed against a wall or in a window, the union should be uppermost and to the flag’s right—that would be to the observer’s left.

The flag should not be flown in inclement weather unless you have an all-weather flag, one made of nylon, polyester or other treated material.

The flag is never displayed with the union down except as a signal of extreme distress meaning danger to life or property.

Flags should not be displayed over any part of a vehicle, train or boat unless they are affixed to a staff.

Neither the flag nor any part of it should be used for apparel, bedding, drapery, or as part of a costume or uniform. The exception is using it as a flag patch on the uniform of military personnel, firemen and policemen.

No items that are intended for temporary use should be decorated with the flag. That means that the flag should not be embroidered, embossed or printed on cushions (please, don’t sit on the flag), napkins, boxes, bags or anything else that will be discarded.

Disposing of the Flag

Torn or tattered flags are not appropriate for display and ought to be destroyed respectfully. According to the code of respect, this should be done by burning. Organizations such as the American Legion, Girl Scouts and Boy Scouts regularly retire flags. There is no need to start your own bonfire.

The flag as wearing apparel

The line in the flag code that causes the greatest confusion is the one that states that the flag should not be used for apparel. That begs the question “Is it permissible to wear an item of clothing that looks like the United States flag?” The answer from the American Legion is “Unless an article of clothing is made from an actual United States flag, there is NO breach of flag etiquette whatsoever. People are simply expressing their patriotism and love of country by wearing an article of clothing that happens to be red, white, and blue with stars and stripes. There is nothing illegal about the wearing or use of these items.”

For those of you who may be celebrating the 4th of July by wearing your red, white and blue face mask to honor our country and respect the health of your fellow citizens, have at it. It’s acceptable.