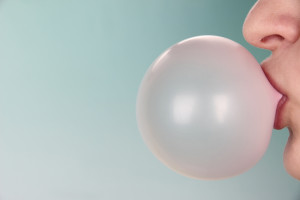 President Obama has done it again. He has managed to offend another world power. This time it is the Chinese, and he did it by chewing gum during his trip to Bejing for the APEC Summit 2014. The Chinese are in an absolute uproar over Obama’s gum goof. The media are all over this international incident as you might imagine.

Chewing gum is not exactly appropriate professional behavior. It is definitely not proper presidential behavior. Chewing gum is something that you do in private, not in the presence of others unless you happen to be a baseball player.

The Chinese were offended on two counts by this incident. First of all anyone who knows anything about Chinese etiquette would know that the Chinese value proper protocol in their business activities. Chewing gum is not on their radar. The president, who frequently chews gum, claiming that it is Nicorette, should certainly know that.

The second point is that the Chinese government went to great lengths to put their best foot forward for this international occasion. They closed factories to reduce their infamous smog in Bejing, and they  reminded the Chinese people to use their best manners during this time.

What an insult for the President to ignore all etiquette and protocol while a guest in China.

The next time you think about chewing gum, make sure no one is watching unless you are on the pitcher’s mound. 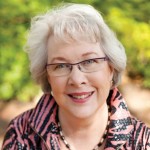 One thought on “Obama’s Gum Goof”